Inside Trees and Hedges 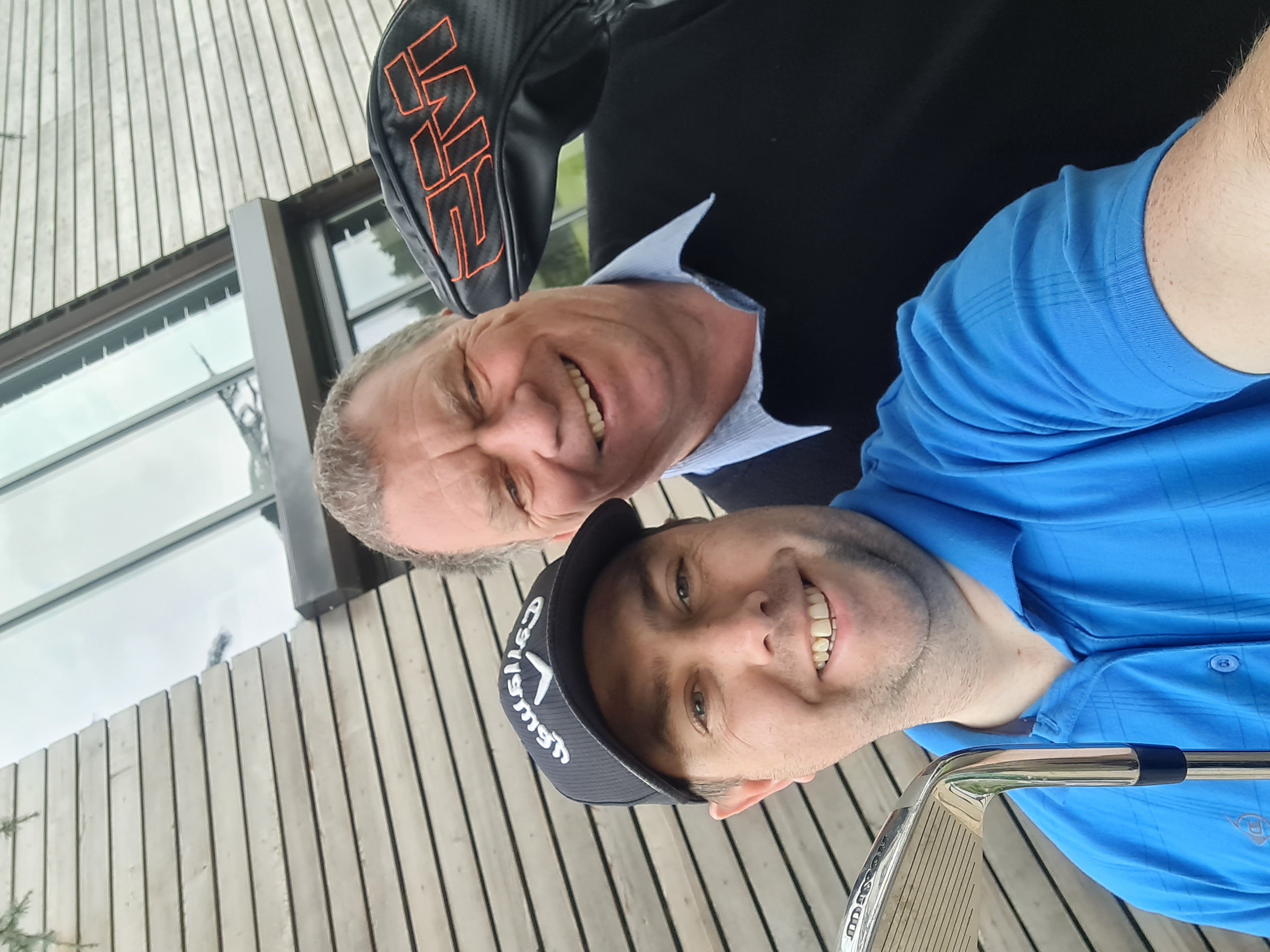 Inside Trees and Hedges

Any donations that haven’t been raised directly through the official Longest Day Golf fundraising page or JustGiving may not show on the leaderboard or individual fundraising pages but will still count towards the overall competition total.

On Tuesday 21st June, 2 very average golfers, Frazer Paxton and myself, Stephen Swiffin, will be taking part in the Longest Day Golf Challenge of 72 holes, for Macmillan at Thorney Lakes Golf Centre, walking roughly a marathon in the process. It won't be an easy feat but we are taking part for a very important cause In 2007 my Dad was diagnosed with stage 4 stomach cancer. He received chemotherapy and radiation treatment, but the outcome of the treatment had little, or no, effect on the cancer. One phone call to Macmillan cancer support and they were there within 2hrs to see Dad. They assessed my Dad’s immediate needs and also Mum and Dad’s future needs. Mum and Dad owned their static mobile home but, they didn’t think it would be suitable for Dad later, as the cancer progressed. They knew the cancer would affect his mobility. Within 3 weeks of the first appointment with Macmillan, Mum and Dad were viewing bungalows, set up by the Macmillan Trust and Lincolnshire County Council. Dad decided to continue working but never missed his weekly appointment with the Macmillan nurses, mainly due to the nurses working around him, often seeing him out of hours. Dads’ health started to decline and, in 2008, he gave up work. Macmillan arranged everything for him and ensured he was comfortable and relatively pain free. Sadly, he finally succumbed to the cancer on January 1st 2011, 2 ½ years after first being diagnosed. As a thank you, we hope to raise some money to help The Macmillan Trust … Read less

On Tuesday 21st June, 2 very average golfers, Frazer Paxton and myself, Stephen Swiffin, will be taking part in the Longest Day Golf Challenge of 72 holes, for Macmillan at Thorney Lakes Golf Centre, walking roughly a marathon in the process. It won … Read more 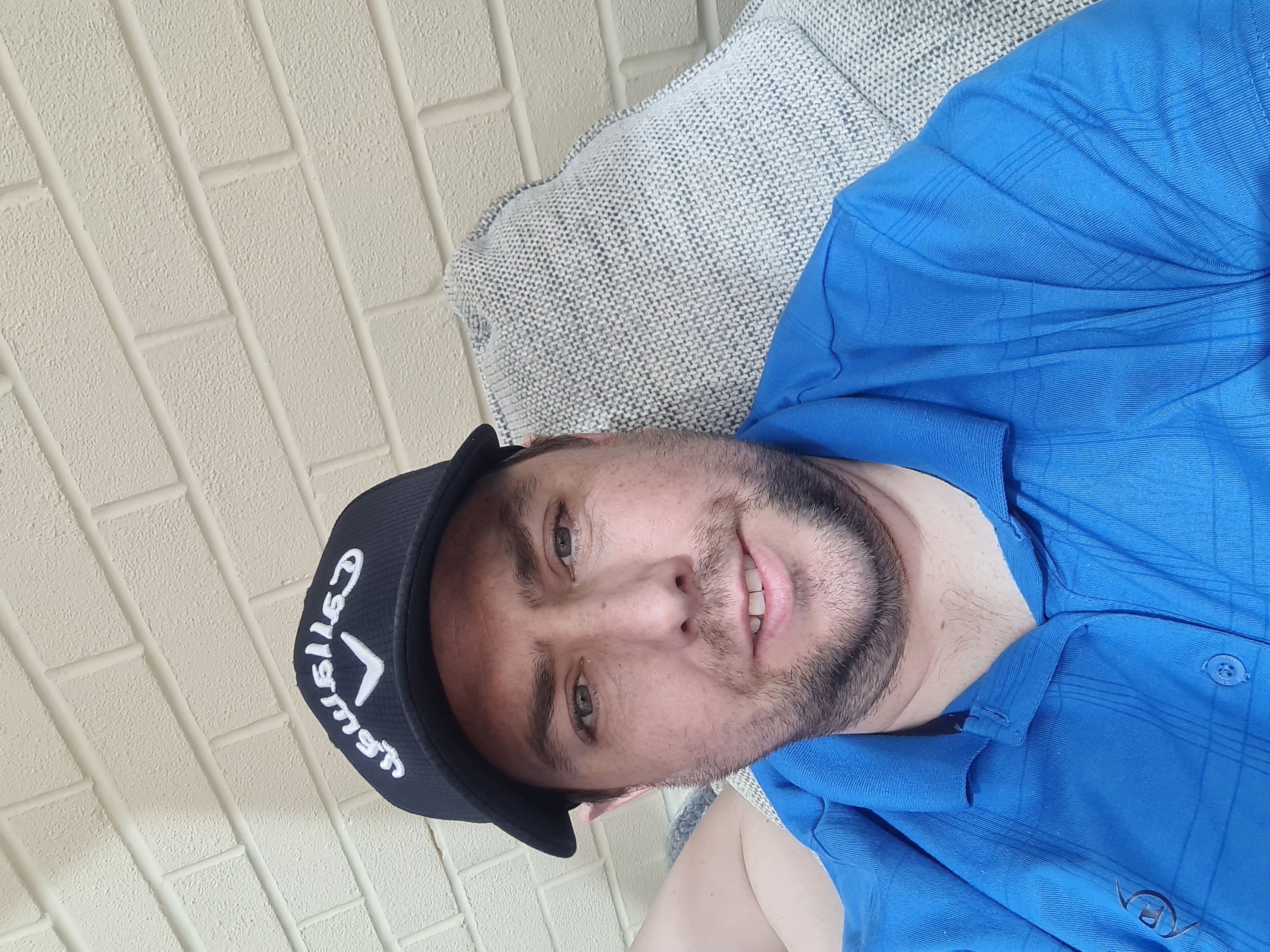 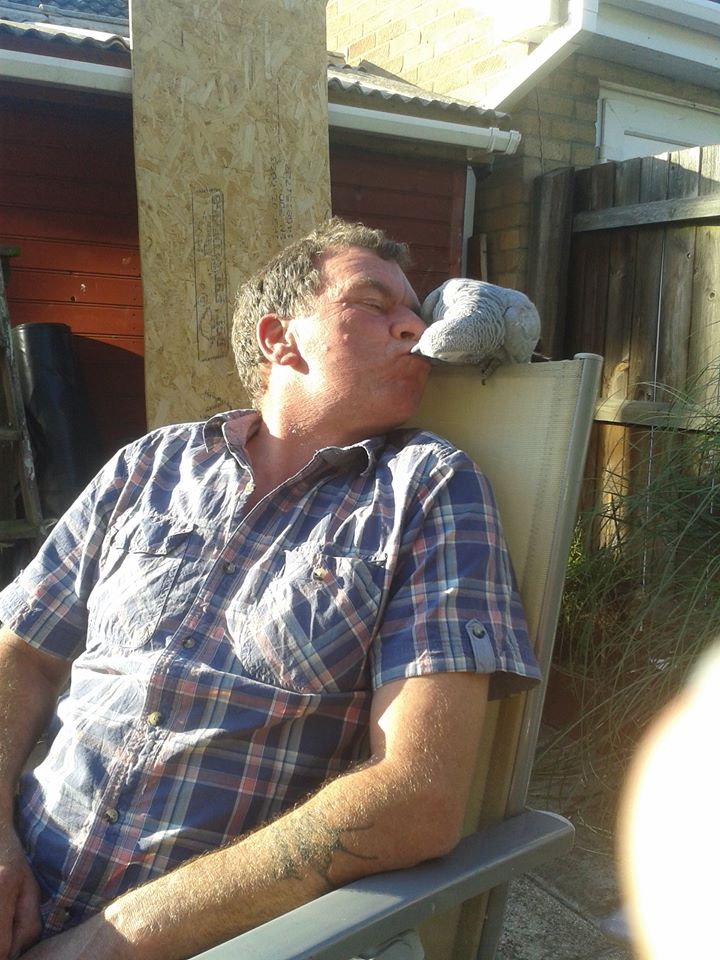 Playing In memory of

Calloway X18 irons, Taylormade woods, golf balls not as many as Fraser, 2 bottles of water and my lunch

Sponsor us to help raise more for Macmillan to support people living with cancer.